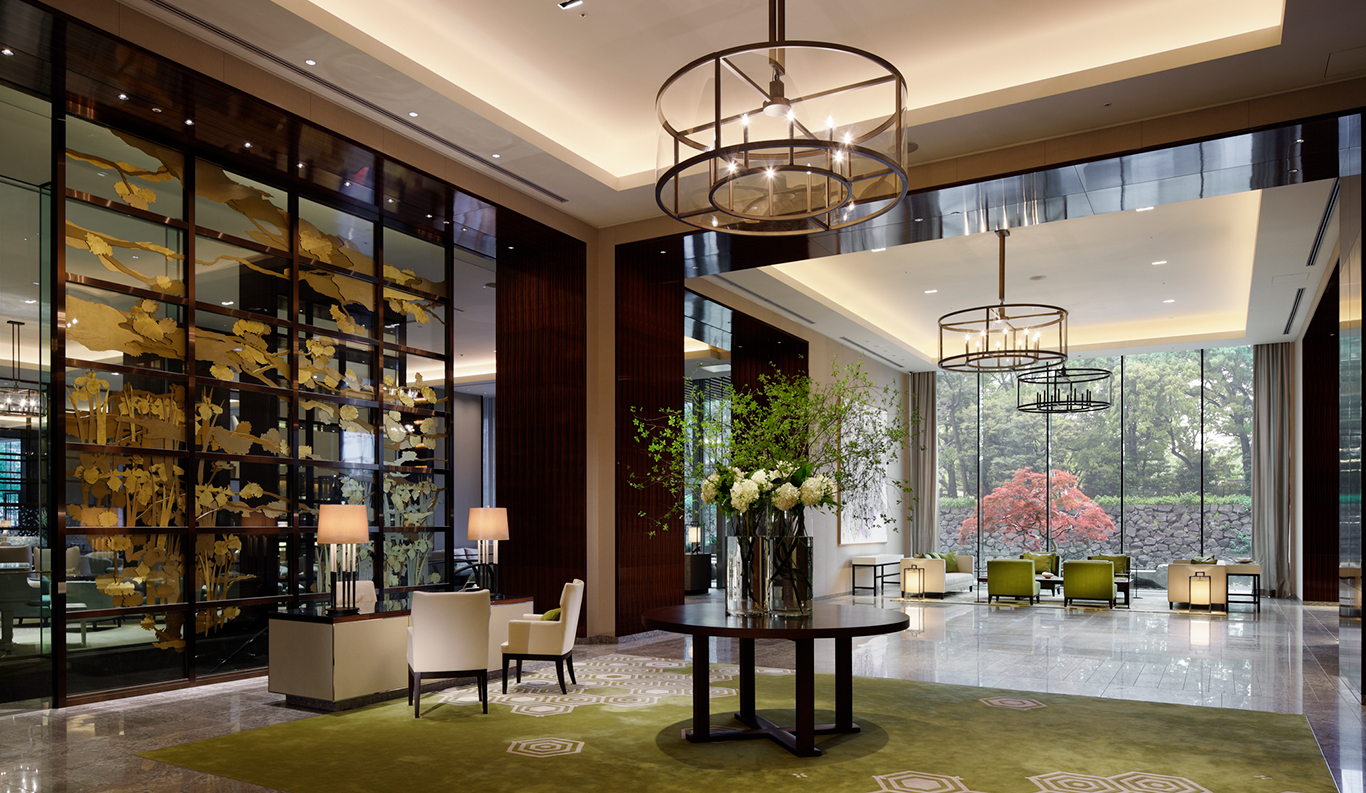 Palace Hotel Tokyo
As the anchor to a USD 1.2 billion mixed-use development built entirely from the ground-up, Palace Hotel Tokyo commands some of the city’s most exclusive real estate and incomparable views of the much-loved Imperial Palace gardens and the surrounding skyline. 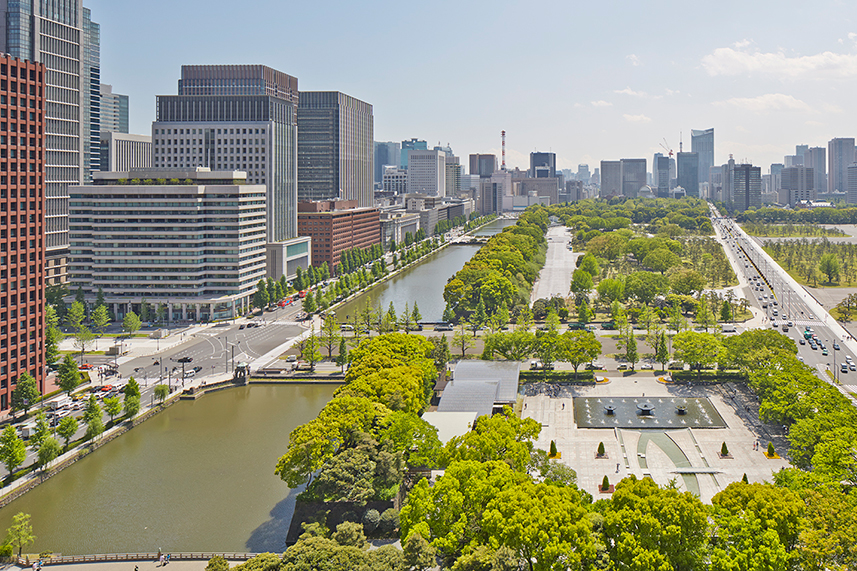 Located at 1-1-1 Marunouchi, the contemporary 290-room hotel features 10 distinctive restaurants & bars – including exquisite Japanese and an Old World-style cigar & martini bar – as well as Japan’s one and only evian SPA. 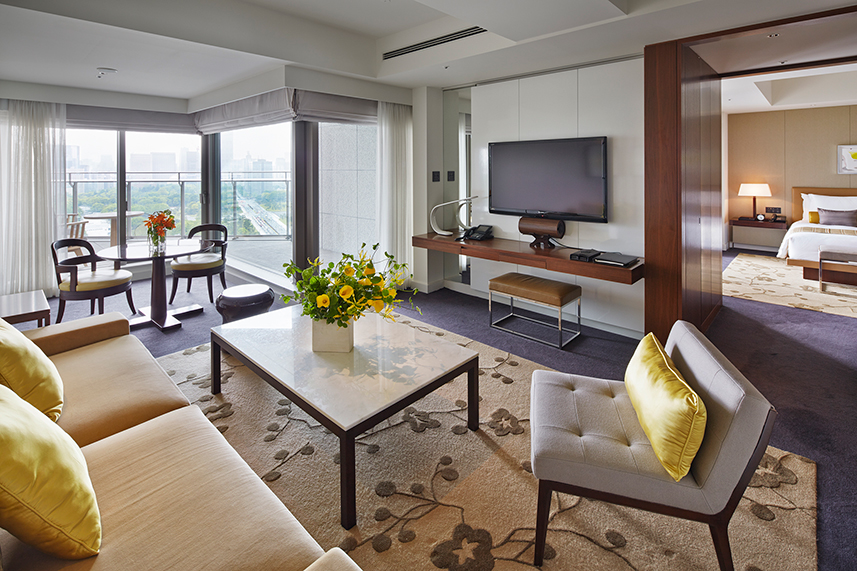 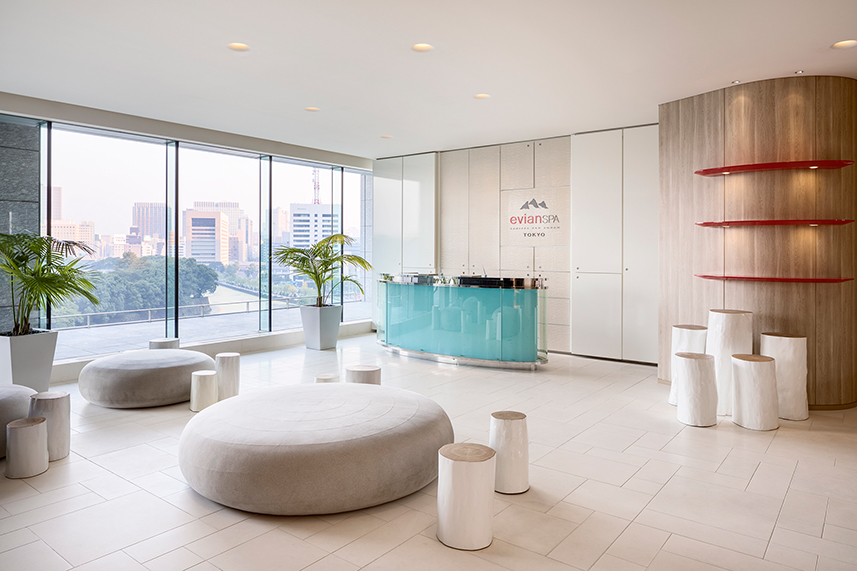 As heir to a legacy going back more than half a century as one of the city’s most iconic properties, the hotel remains firmly rooted in its commitment to offer Japanese hospitality at its finest.

Drawing deeply from the country’s history, culture and art, the award-winning hotel redefines luxury in Japan with sophistication and authenticity, presenting guests with the most bespoke cultural experiences to be had in Tokyo. 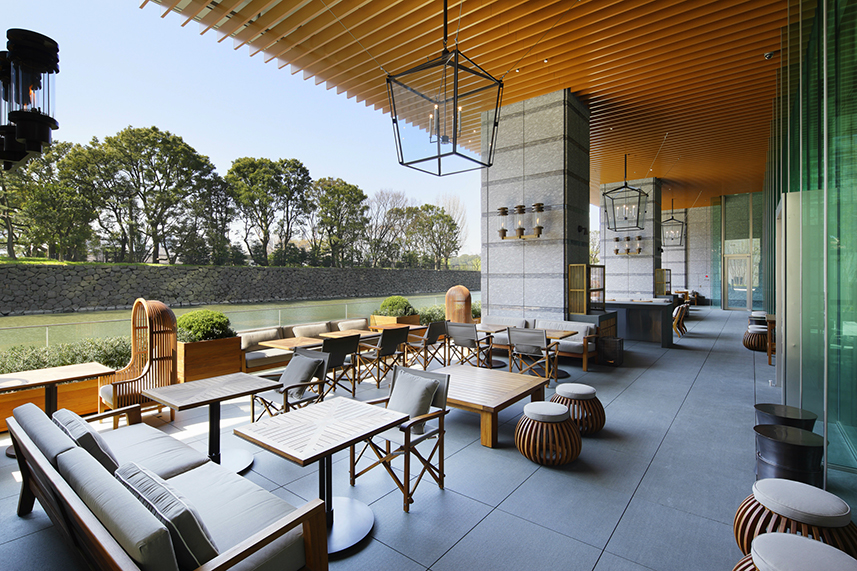 Palace Hotel Tokyo is the first independent Japanese brand hotel to ever be awarded the highly coveted Forbes Travel Guide Five-Star rating, the industry’s most prestigious arbiter of luxury travel – a recognition which it first achieved in 2016 and has consistently held since. 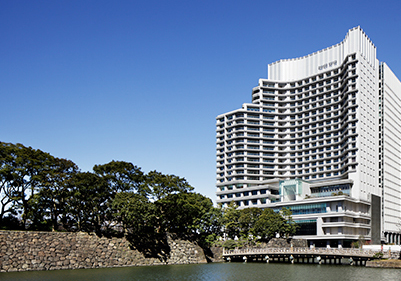